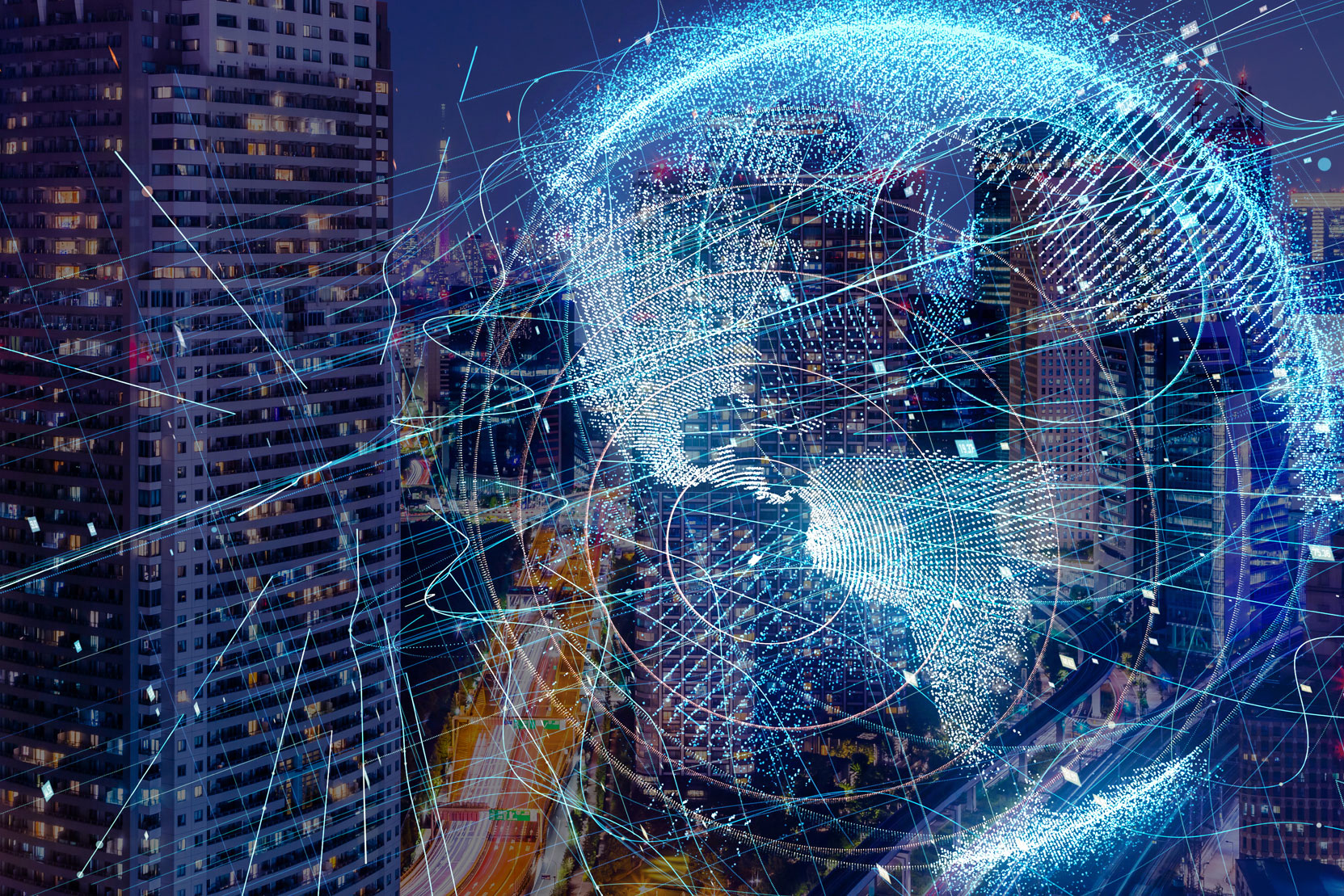 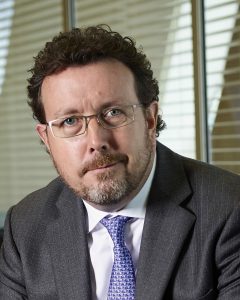 Margins remain low, but Swiss Re’s Russell Higginbotham thinks the mood is positive and expects a stable renewal at 1/1

Taking the temperature of the reinsurance sector for the period between September’s Monte Carlo rendezvous and the present Baden-Baden meeting in Germany, Russell Higginbotham is sanguine about the European industry’s mood. He senses reasons for optimism, as well as signs that pricing stability – at least on the broadest terms – is expected at forthcoming January 1 renewals.

Since September 1, Higginbotham has taken the role of Swiss Re’s regional president and reinsurance CEO for Europe, Middle East and Africa. Before that he led the reinsurer’s life and health products globally.

“We had a positive Monte Carlo, where people were talking about growth and opportunities and closing the protection gap, which is one of Swiss Re’s priorities,” Higginbotham told GR. “Cyber and digitisation, which has been another major topic of conversation, also has positive upside. The mood seems to be quite positive and quite optimistic.”

On pricing, Higginbotham was realistic about the European market’s situation as well as its outlook going into 1/1.

“There are two things really from our perspective,” he said. “Firstly, underwriting margins remain too low. We’ve seen improvement within the past year, but they need to improve further. Secondly, we recognise the commercial reality that insurance prices as well as reinsurance prices remain under pressure. Therefore, we’d expect to see a broadly stable price environment at 1/1, although it’s too simplistic to say what that is going to be across the board,” Higginbotham said.

Recognising a difficult situation for cedants and reinsurers alike, he suggested Swiss Re will continue to benefit from its client relationships. “We have a strong client franchise. We focus on those clients with whom we have built long-term and wide relationships,” he added.

Organic growth remains challenging in this pricing environment as well as the wider macro-economic context in Europe, he accepted. Given that situation, Higginbotham said he expected the glut of mergers and acquisitions (M&A) activity to continue.

“People want step changes for their business, to enter new lines and new markets, and to gain from new talent and distribution,” he explained. “Every year you have a lot of transactions, and the average price to book for acquisitions is up, on aggregate. People are willing to pay a premium for strategic value. There is a strategic value to acquisitions, but those deals need to deliver.”

On cyber risks, Swiss Re is adjusting its view on what are fast-moving risks, Higginbotham told GR.

“It’s a dynamic and fluid environment. We have been more cautious in the past because, like most companies, we haven’t fully understood the dynamics and the nature of the risk,” he said. “We are working to understand the frequencies and severities, to improve the scenarios, and to understand the demand from corporate and consumer perspectives. That enables you to build propositions, which is a process we’ve been going through over the past few years.”

New sources of data are crucial to that process, he explained. Higginbotham described three strands to this. The first of these comes from the reinsurer’s own data, which he concedes remains narrow in breadth and depth relative to other perils.

“In time that should be broadened with aggregate industry data. More is more, in this case, and the industry can share more data. There’s not enough of that happening at present, but it’s where we’d like to see things going,” he said.

“Thirdly, it’s about working with third parties who have broader access to data. We need to build more partnerships to help understand and price the risks,” he added.

Risk mitigation elements are perhaps as important as the data, according to Higginbotham. For cyber risks, new sensor technology for instance will preemptively help businesses avoid sustaining a loss, Higginbotham emphasised, and will be crucial for mitigating and transferring cyber risks. Further, minimal IT- and information security standards, industry and principle based, would strongly help the development of a solid and healthy cyber insurance market.

“In other lines of business, the data used helps tell you when a machine will break or when a pipe is about to burst. The same is true for cyber,” he said. “The mitigation strategies are not much different to addressing flood risk: you raise awareness; you construct defences; and you build recovery strategies for people to come in when an event happens to quickly repair damage.”

This advisory role marks a broader shift away from reinsurance as a purely financial transaction, he noted. “We will share our knowledge and capabilities to the range of different clients, so that insurers of different shapes and sizes can remain relevant in a dynamic and changing world.”

Russell Higginbotham is the ceo reinsurance EMEA and regional president EMEA, Swiss Re 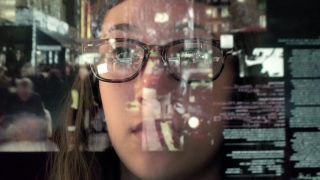 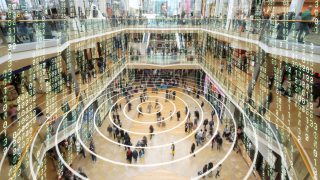 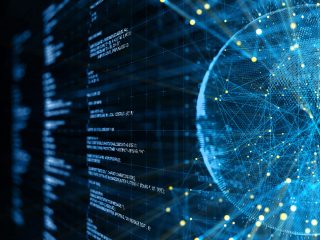 Welcome to the first re/insurance edition of The Journal, Global Reinsurance’s interactive online books for the re/insurance industry. The Journal is published in partnership with Swiss Re.

The first edition looks at the fast-evolving cyber risk landscape and considers whether re/insurance solutions are fit for the future.